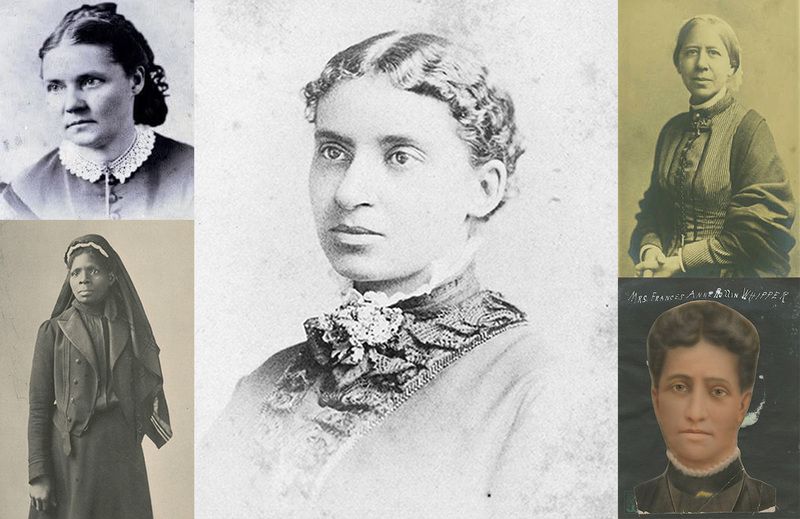 This exhibition focuses on the lives of 5 such women, from very diverse backgrounds who not only played major roles in helping the formerly enslaved adjust to freedom, but whose contemporary views lend insight into the racial culture of the period.